Evan Rubinson is the founder and CEO at ERA Brands 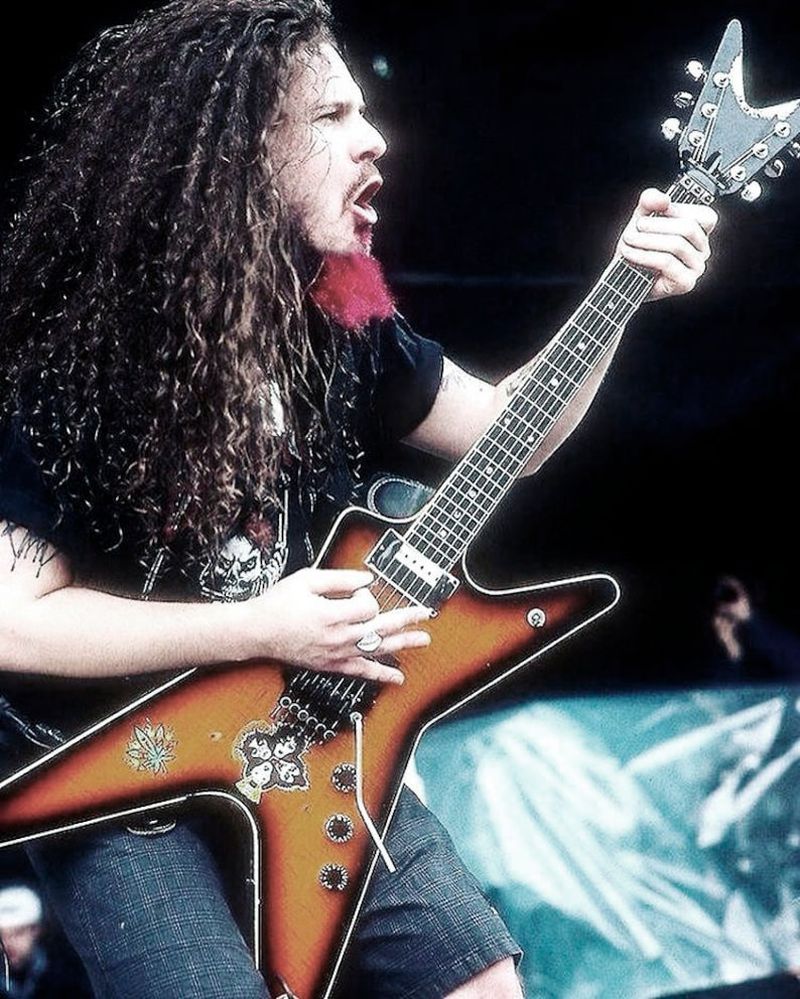 Evan Rubinson is the founder and CEO at ERA Brands, a sales and marketing company in the greater Tampa area. ERA Brands was founded and launched in June of 2022. The company is designed to help manufacturers and distributors to drive their business and increase sales through both traditional venues and online venues. All in all, the company helps both new and established companies explore new ways to distribute their products and increase the profits of the business. While this is Mr. Rubinson’s newest venture, he has a solid background in the industry.

Evan Rubinson graduated from high school and then went on to study at Duke University, focusing on economics and public policy. He graduated in 2014 from Duke University. As he was going to school, he was also working hard to establish a name for himself. He worked as a private equity analyst at Prometheus Partners during the summer of 2012. During the summer of 2013, he worked as an international sales strategist and financial analyst at Armadillo Enterprises. Having these summer positions allowed Mr. Rubinson the ability to gain real world experience while also receiving a quality education.

Once Evan Rubinson, graduated, he became a portfolio manager at a financial services company. He held that position for two years, until June of 2016. In June of 2016, Mr. Rubinson started his first company on his own. He was the co-founder and CEO at Koroit Capital. He held that position for over six and a half years. He also opened a company called Concordia Investment Partners and became the CEO and co-founder. That company was opened in April of 2018. This means that at this time, Evan Rubinson is currently the CEO and co-founder of three different companies.

Evan Rubinson is still fairly young, but he is making a name for himself in the financial world. He has already founded three different businesses, each of them slightly different, yet each one of them has been successful. The future is bright for Mr. Rubinson and it will be interesting to see what else he does in his life.

4 Ways to Get the Best Personal Loan Interest Rate 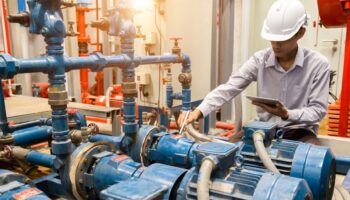 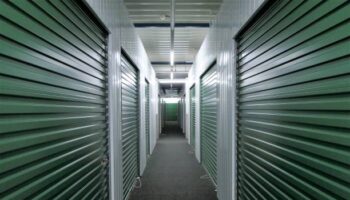 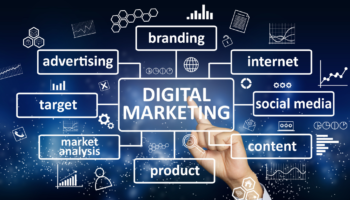 Your Guide to Digital Marketing: Getting Started 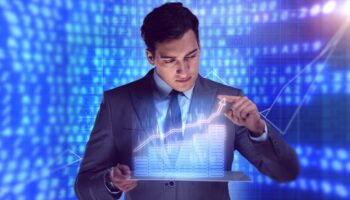