How the Internet of Things Changed Home Security Forever 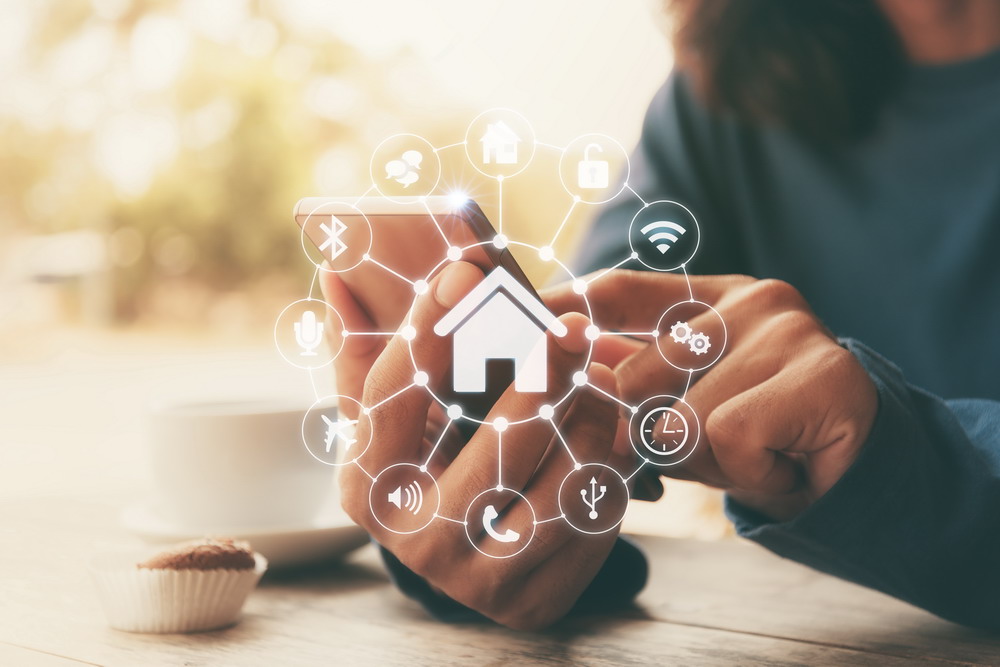 Home security existed before the internet. Outfitted homes were equipped with burglar alarms and CCTV cameras. Those that were monitored around the clock were connected to remote monitoring centers via landline telephone. All the equipment was wired to the home’s electrical system for power purposes.

Those older home security systems were effective. They did what they were designed to do. Yet they were still limited in function and feature. Once the internet became a thing, home security began to change.

With the advent of the internet, home security companies could begin connecting their equipment to remote servers via internet connections. The biggest benefit was remote storage. With the internet, video footage no longer had to be stored on tapes located in the home. It could be stored remotely on computer servers.

As the internet involved, the IoT eventually emerged. That changed everything. The IoT took remote video storage to the next level and beyond.

Home Security with the IoT

These days, the IoT enables everything from remotely accessed wireless video cameras to entire smart home systems that include home security components. It is the IoT that gives companies like Vivint Smart Home so many avenues for making homes safer and more secure.

The IoT is that collection of internet-enabled devices that can all be interconnected across global networks. Wireless video cameras are part of the IoT. Because they are, you can pull up live video feeds from your own cameras 24/7. All you need is an internet connection and a device to get online.

We Live in a Connected World

If you strip away all the hardware and software, you discover that the IoT is the engine that drives modern society. Another way to put it is to say that we live in a connected world. Most parts of the Earth are connected by global networks. And because of that, we are able to use things like wireless video cameras and smart locks.

Making it all work requires that devices be able to communicate with one another and remote servers. They all need to speak the same language. Though there are some ongoing issues with that, things are improving with every passing day. The further we go in the IoT world, the more interconnected we become.

If you ever want to know how profoundly the world has been impacted by the IoT, just spend some time thinking about how much functionality your home security and automation system offers. None of that would be possible without the IoT.

Electrical Safety in The Home: Are Parents Educated Enough? 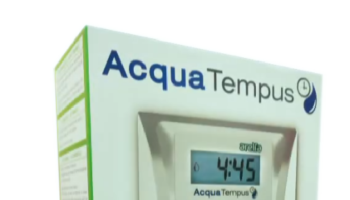 What Can I Do To Save Water in My Bathroom? 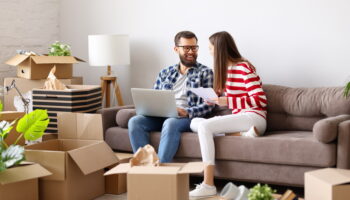 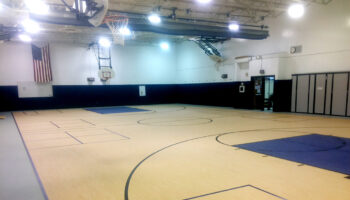 The Benefits Of Rubber Sports Flooring