Understanding the Effects of Growth Hormones 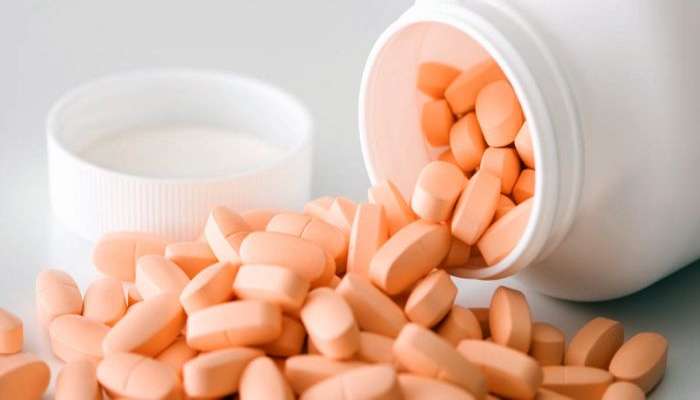 Growth hormone is an important hormone composed of about 190 amino acids which regulates various physiological processes like metabolism and growth.  These are used to increase one’s height. These hormones are secreted by cells in the somatotrophs found in the anterior pituitary.

The effects of growth hormones take place both directly and indirectly. Their direct effects takes place as the hormones act on particular receptors found in cells. For instance, fat cells like adipocytes have receptors which are stimulated by growth hormones in order to break down triglyceride. Also, the hormones prevent such receptors from taking the body’s circulating lipids.

Growth hormones’ indirect effects are mediated by their effect on insulin-like growth factor-1 (IGF-1), which is another hormone that the liver secretes.  The secretion has a range of growth that promotes effects as it acts on its cellular targets. IGT-1 works by stimulating tissue growth and stimulating chondrocyte and osteoblast activity in order to increase bone growth. Additionally, IGT-1 plays a role in the growth of muscles promoting the proliferation and differentiation of a kind of progenitor cells named myoblast giving rise to muscle cells. As myoblasts fuse, skeletal muscle fibers are formed in which various nuclei can be seen.

The hormones are essential in metabolizing proteins, lipids and carbohydrates. In a number of cases, such growth hormone effects are direct with others having IGF-1 as their main mediator. The effects of the hormones can also be both direct and indirect in some situations.

An excess and a deficiency of growth hormones have to do with disease issues. The disorders are likely to take place because of abnormalities in the hypothalamus, pituitary gland and the target cells of the hormones.

Growth hormone deficiency can take place because of deficient hormone production or a deficient receptor response to the growth hormone. Such can result in dwarfism or delayed growth. Too much growth hormones depend on the age at which there is deficiency development. Acromegaly and gigantism are main conditions related to an excess in these hormones.

Five Disadvantages of Designing Cottage Plans on Your Own

Get Architecture done from the best University 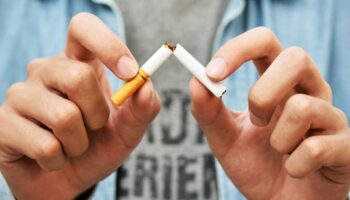 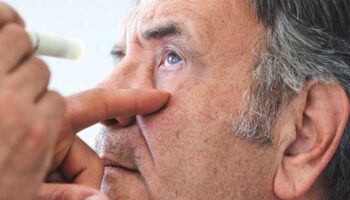 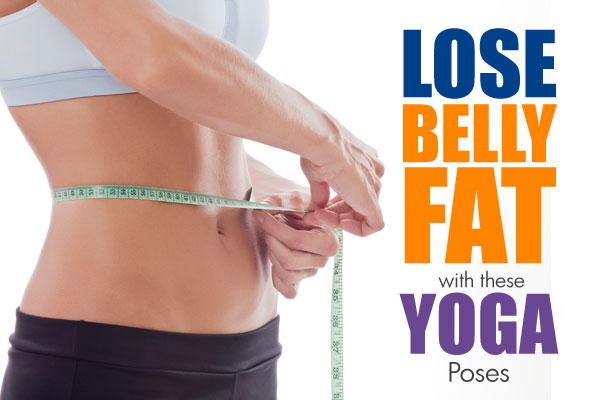 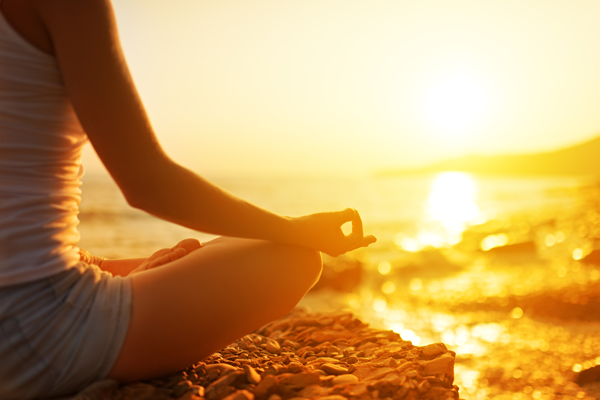